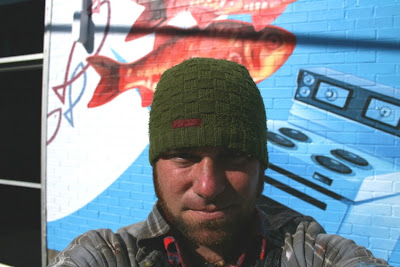 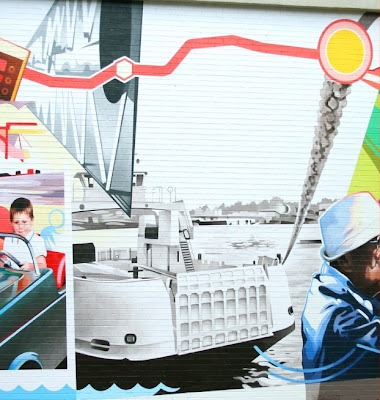 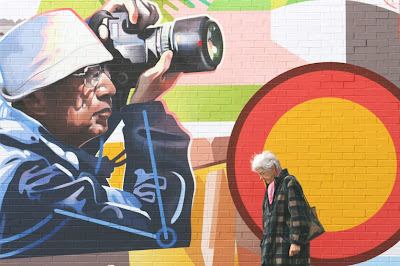 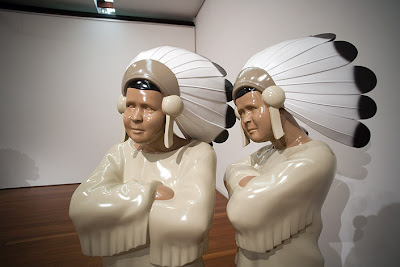 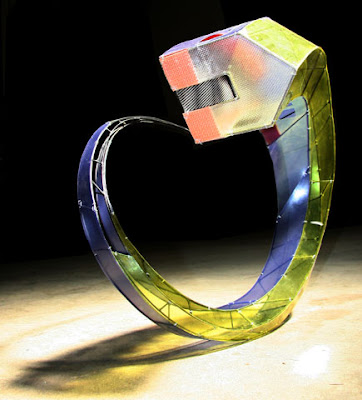 He said, Journey Home is a spiraling 24-foot high circular form of rolled steel tubing clad with perforated metal, colored acrylic and slotted sandblasted Lexan. The form originates as a point in space, which journeys in a spiral configuration to the shape of a house.

The work was commissioned by the Interurban Transit Partnership and constructed by La Paloma Fine Art, an art fabrication company based in Sun Valley, California.

Dennis Oppenheim is one of the leading artists in the field of sculpture with a career spanning over forty years. He has concentrated on public art since the 1980s. Other public projects to be completed in 2009 are Garden of Evidence for Scottsdale, Arizona; Arriving Home for Chicago; Still Dancing for Toronto; Pathways to Everywhere for Calgary; Radiant Fountain for Houston; and Paintbrush Gateway for Las Vegas.

A book on Oppenheim's recent projects titled: Public Projects was just published by Charta, Milan. Included are essays by artists Vito Acconci and Liam Gillick and scholars, Aaron Betsky and Aaron Levy. It is available from Distributed Art Publishers.