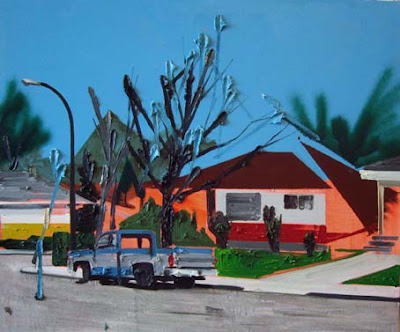 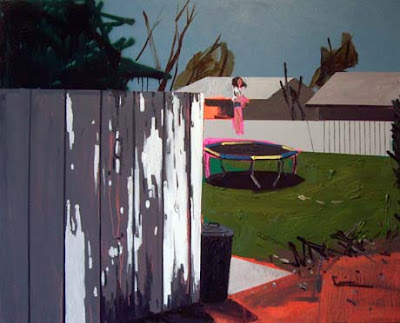 "Like many painters today, Mr. Dorland operates in the gap between legible imagery and paint's luscious, even oppressive materiality... Like his use of color, Mr. Dorland's paint handling often has a surprising delicacy and control."
- Roberta Smith, The New York Times, June 19, 2009

In conjunction with its 5th anniversary, Skew Gallery is pleased to present its third solo exhibition for artist Kim Dorland. The new paintings in Canadian Content explore as subject the tradition and experience of landscape painting in Canada. 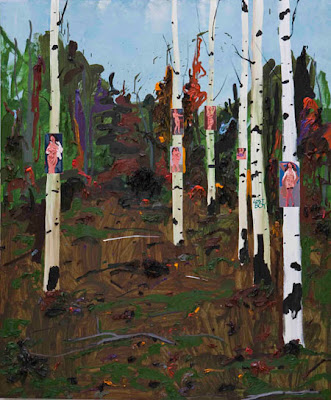 With veneration for Canada's hero-artist, Tom Thomson, Dorland explores imagery of the artist's life and paintings, taking his cues from Thomson's painting expeditions into Canada's back-country. The paintings for Canadian Content were created exclusively during Dorland's guest artist residency at the historic Emma Lake Artist Workshops in Northern Saskatchewan where he endured heavy rain and a constant barrage of mosquitoes to obtain the experience of Canadian plein air painting. In contrast to a studio practice based in the heart of an urban environment, the tranquil and remote surroundings of Emma Lake provided Dorland with a fertile ground to reduce the excess and communicate through visual language in a more minimal yet signature way. Dorland's Emma Lake paintings are indeed impacted by this environment where simple words communicate volumes. Experiencing plein air painting for the first time, Dorland delved deeper into colour-field relationships, recounting an abundance of visual information by distilling it to powerful gestures and blocks of colour.

What Norman Rockwell is to American national identity, Tom Thomson is to Canada's - a poster child for all that is nature in Canada. Dorland pays homage to Tom Thomson's renowned early 20th century sojourns, as a platform from which to explore the tradition of Canadian landscape painting and it's connection to an idyllic notion of being one with nature. A more accurate present-day identity is a country comprised of urbanites, celebrating ou 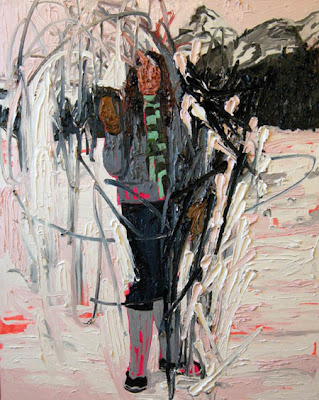 r weekend communes with nature in "cappuccino-cabins" and trodden woodland paths; the influence of our manufactured society ever-present. Dorland's use of paint and colour in his contemporary landscape paintings besmirch our perception that our society somehow shares a commonality with the iconic artist who was truly exposed to nature when he painted. By contrast Dorland's brazen colour palette reflects a hinterland where man co-exists with speed boats, graffiti, sea-doos, R.V.s and dirt bikes. With reverence, Dorland engages the mystery around the iconic artist - depicting his last canoe expedition from which he never returned, recreating his portrait, and reinterpreting the 1915 painting called Tamarak. In a spectacular eruption of up-to-the-minute colour and texture with brushstrokes that are precise and structured, yet reactive Dorland creates a unique, contradictory painting style: bold and frenetic, yet simultaneously in control. 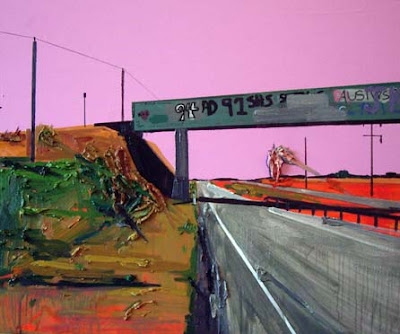 Kim Dorland received his BFA from the Emily Carr Institute of Art and Design in Vancouver, Canada. He went on to complete his MFA at York University in Toronto. He has exhibited his work widely, with solo exhibitions in New York, Los Angeles, Chicago, Milan and across Canada. He is the recipient of numerous grants and his work is included in a number of important collections such as the Sander Collection in Berlin, Germany, The Glenbow Museum, The Montreal Museum of Fine Art and the Nerman Museum of Contemporary Art in Kansas City. His exhibitions have been reviewed by publications such as The New York Times, The L.A. Times, The Globe and Mail, and Saatchi on line Daily. Dorland lives and works in Toronto, Canada.

For more information regarding this exhibition please contact Emily Barnett at 403.244.4445 or email to info@skewgallery.com

FROM CARTOON TO REALIST - SHANGHAI

Section: BEST OF GALLERIES, the main section of ShContemporary, will present invited galleries from around the world, selected by the Artistic Committee on the basis of projects and special presentations. The best galleries from the entire Asian region, exhibiting along a carefully selected group of galleries from Europe and the Americas, will show the most interesting contemporary talent, with a special focus on Asian contemporary art.

Fazar R. A.. Wibisono
His emotion appears in lines, colors, shapes and symbols on the canvas. Indicating a mood filled with meanings and continuous anxiety.


Gatot Indrajati
Known also as the ‘Toymaker’ – Gatot uses his canvas as playground. Using an unique wooden figures as medium to share his passion for fun. 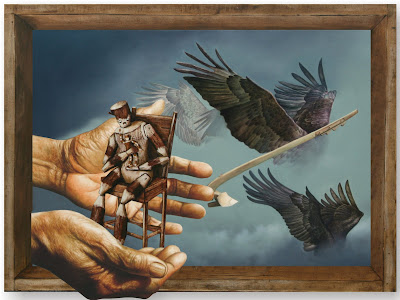 Yayat Surya
To deliver his messages, Yayat combines the realist visual of late iconic musician and song lyrics which usually form a Hexagrams of I Ching (Book of Changes). 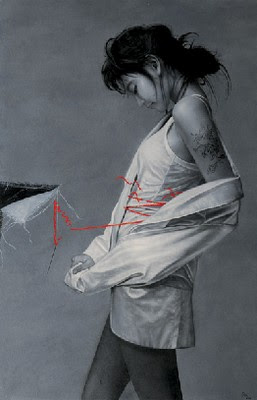 Ronald Manullang
Technically he develops the classic tradition of realism – combines with his ability to correlate pop art ideas. His objects are human figures which figures and positions deconstructed. 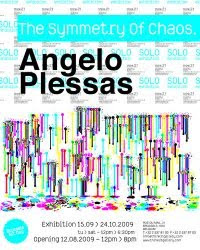 Think.21 is pleased to present the solo exhibition of Greek-Italian artist Angelo Plessas. “Symmetry of Chaos” features work that range from interactive website projections to neon sculptures and photographic installations. 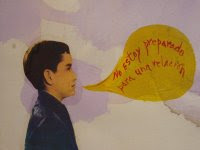 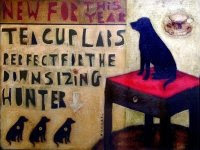 The opening reception will coincide with Palates and Palettes, the kickoff event for the Jackson Hole Fall Arts Festival. 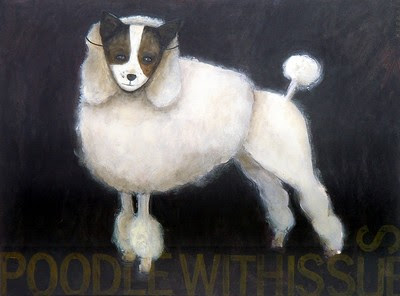 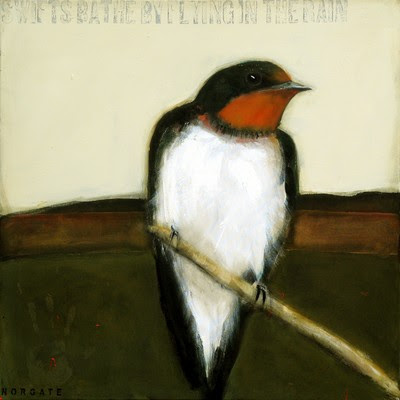