ICE AGE TOUR - BOTH SIDES OF THE PYRENEES 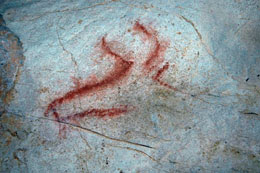 Africa Antiqua invites you on an adventure of a lifetime. You will be transported back into a time when most of Europe was covered in ice and our ancestors hunted now extinct animals, such as the woolly rhinoceros, mammoth, wolves, enormous cave bears and giant bison. This was a time when shamans enacted their mystical rites deep in the wombs of caves, surrounded by the shifting and shimmering shapes of painted animals in the flickering half-light of the fire.

Images of these large mammals representing Ice Age man’s early religious and ritual significance have painstakingly been produced by un-named master artists in a series of deep caves and caverns of Europe. This expedition will give you the opportunity to explore these world-renowned rock art sites, some of which date back a staggering 35 000 years, together with world-renowned Ice Age rock art expert who will be our expedition leader. 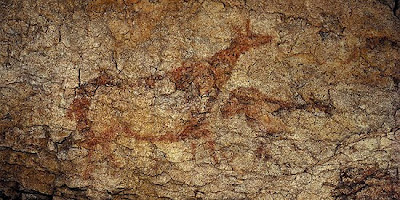 The adventure will begin in the rugged Basque country of north-western Spain and proceed slowly to the picturesque Dordogne valley of France, and finally end in the breath-taking beauty of the French Pyrenees. Our route will meander through quaint rural towns surrounded by a European rustic beauty, a morning at the market in the tiny, exquisitely preserved medieval city of Sarlat. Among the many wonders to be visited is the ancient medieval town and pilgrimage centre of Rocamadour, its picturesque houses and streets rising tier after tier, level after level clinging to the very heights of a rugged cliff. 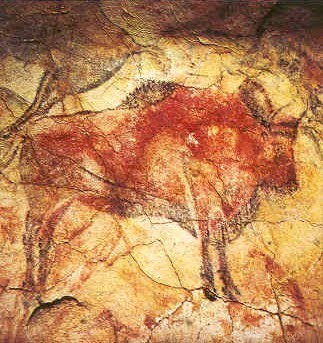 On this tour just about every site, every visit, is a high-point, but for those with an intense appreciation of ancient art, you will be thrilled by our visits to world-renowned Palaeolithic caves such as that at Altamira, Cognac, and Lascaux 2, and a visit to the early pre-Neanderthal site of the Sierra de los Huesos, where archaic man lived, hunted and died, leaving behind their remains to tell us a little something about life in Spain some 800 000 years ago. 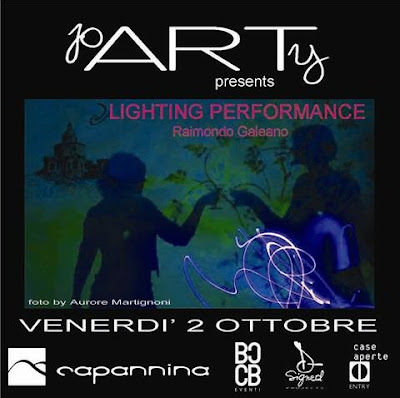